How lucky we are to live in such a great Nation! The current time is extremely challenging and full of discord.  But it is not even close to the times our Nation bas persevered in the past.  On a recent visit to Washington DC, I walked by this Civil War Memorial sculpture with the Capitol in the background.  It stimulated me to think about what our Nation was going through over 150 years ago.  So no matter how bad we may think things are now, lets have the strength and confidence that we all will survive together as a united Nation. 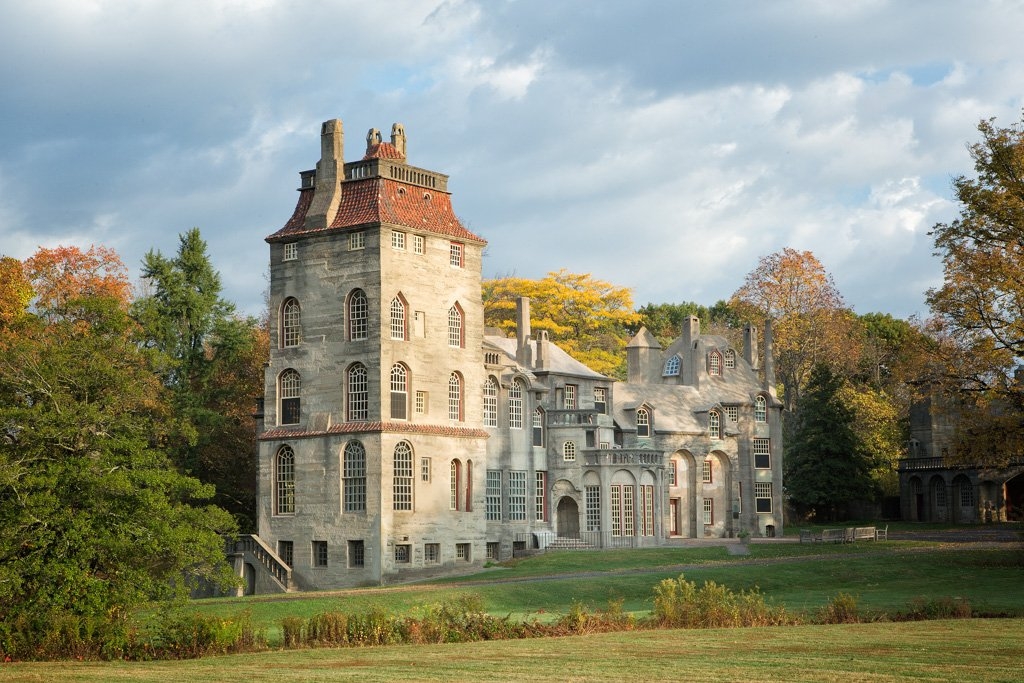 I was doing some “homework” for Dave duChemin’s “Compelling Frame” on-line course when I stumbled on this opportunity.  I was working this sculpture from multiple angles when a bright blast of light flashed in my eye.  The light was coming from the rear right of the frame.  It entered the sculpture from the rear right angle and reflected on the rear left internal face.  It blasted back out at me at approximately a 270 degree angle from which it first struck the sculpture.  I took several minutes to capture the bright reflection.  Camera movement of only a few millimeters impacted the reflection.  At the same time the sun was moving slightly.  After several unsuccessful attempts, I caught one that was a “keeper”.  This was an excellent lesson and how an intentional point of view (POV) made the image. Over the years, I have photographed this grotesque multiple times.  For some reason, my images have not turned out:  out of focus, too light, too dark, or branches/leaves cluttering the image.  During my last visit, I was determined to get an acceptable image.  I was lucky that it was an overcast day.  The soft light on the soldier was relatively even without deep shadows. I walked around to get a perspective that gave me the most eerie mood. Surrounded by dogwood trees (the North Carolina state tree), the monument features figures of North Carolina infantrymen advancing during Pickett’s Charge, where fifteen infantry regiments from North Carolina participated and suffered heavy casualties. One man kneels injured on the ground, pointing towards the enemy with his proper left hand while two men wield guns and look forward. A fourth man holds a flag in both hands as he glances forward.

The North Carolina Monument is my favorite in Gettysburg.  To me it best depicts the feeling of the Southern soldiers as they faced the onslaught of the Union guns during Pickett’s Charge.  It sends shivers through my body every time I visit.

This battle fought 152 years ago just prior to Independence Day, marked the turn of the war that kept our Country united. I have not posted an entry during the whole month of June.  I will try to do a little better this month.  On a trip to Gettysburg National Battlefield last month I was able to get images of a few memorials and battlefield scenes.  I processed them using Nik Silver Efex Pro sepia toning to fit the character of the past.

Donald De Lue named his memorial sculpture  “Peace and Memory”.  He explained, “It flies over the battlefield blowing the long, shrill clarion call on the trumpet over the long forgotten shallow graves of the Confederate dead. It is taps for the heroic dead at Gettysburg.”  De Lue explained the female figure is “Spirit Triumphant”, symbolizing the survival of the spirit and the ideas of these men that they did not die in vain. The eternal flame held in the other hand symbolizes the memory of these gallant men. It is the embodiment of the spirit that went into the Battle of Gettysburg with them.”

Louisiana had approximately 3031 soldiers engaged at the Battle of Gettysburg. 724 of them were casualties for a loss of 23.9%. This percentage placed Louisiana 22nd in rank of all the states that had soldiers at Gettysburg. This image was taken at the “Garden of Memories” near Newtown, PA.  The Gardens memorialize the 9/11 tragedy.  Along its spiral walk it memorializes the 2973 people killed, the the 58 Pennsylvania victims, the 42 children from Pennsylvania who lost a parent, and the 18 Bucks County victims.  On the inner ring of the spiral, the Bucks County victims are etched in glass.  It is a quiet and peaceful place.  A place to walk, sit, and reflect.  Remember … on this Memorial Day! I am always searching for things that catch my eye.  I cannot classify my style as a landscape photographer, an architectural photographer, a portrait photographer, a macro photographer or other genre.  What interests me most are details … things that just pop up and catch my eye.  This image in an example.  I was looking around at the entryway and the architecture of the Flagler College in St. Augustine, FL.  I took several images of the overall entrance structure.  But what really caught my eye was this sculpture of a lion’s head on one of the entrance pillars. It was an extremely bright day.  Light was blasting through the gaps in the leaf canopy.  It was difficult to get a decent exposure.  My color images looked terrible.  But it was a good day for B&W. I could not let this iconic sculpture in downtown Philly pass by.  It was Red, so I shot it of course.  To further highlight the red, I converted to B&W with NIK Silver Efex Pro and used selective color.

I am posting this today for my wonderful wife on her birthday! This image is from the other site of Swann Fountain, depicting the other two rivers:  Schuykill and Delaware.  My focus for this image was just to come up with a symmetric balance between the sculptures.  One lesson learned here is to pay attention to the aperture, shutter speed, and ISO trade offs.  I braced the camera on the fountain wall to get a reasonable sharpness at 1/17 second.